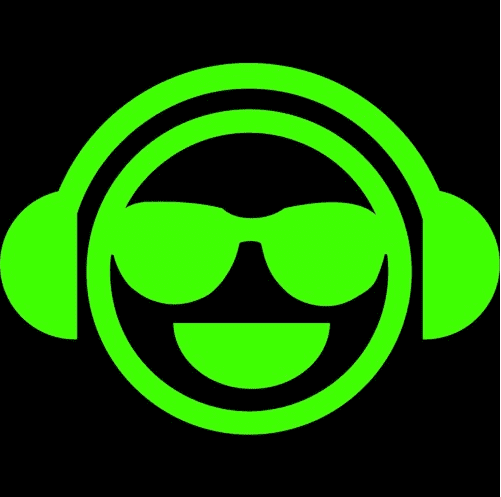 Pumping Alien is a hobby musician and producer. You can find his music here.

“I’m from Europe and had to work two weeks in China. So I put my hardware synth (behringer model d) in the suitcase – which troubled the airport security as they haven’t seen a keyboard-less synth before. In China in the hotel I were doing my synth lessons every evening. I used my phone and a midi converter for the “on your own” lessons. And an iPad for the other lessons. Great time, expensive view on the river and hightowers of Shanghai out of my window, while learning synth theory.
At home my time is more limited (family). So this was ideal. Back in Europe my tracks got better, now not using presets anymore, and three (very small) labels contacted me. “

1. What do you do in the world of music?

Hobby musician. I’m a manager and music helps me to survive the stress in my main job.

2. Tell us about your history with synthesizers

As a teenager I began with music production, couldn’t afford a synthesizer, so I programmed my own (in assembly language, crazy stuff). Later I used soft synths (Native Instruments). 2017 I began with hardware synths (Moog Minitaur, Elektron A4, Access Virus TI, a little Modular system, Yamaha reface CS, Xoxbox, Roland M1, Behringer Model-D, I traded a lot and tried different models by selling the old ones.)

3. Tell us about a project you worked on or a piece of music you created, in which you found the process particularly interesting.

As I produce for fun, I’m mostly recording kind of a live session. After a terrible week as a manager, I go on Friday evening (usually) in my studio in the cellar, record a jam-session, and my mind is free again.

4. How has Syntorial helped you in your sound design process?

5. Who have you been listening to lately?

By purpose I listen a lot to the Beatport Top 100 to get an ear for today’s music. Which evolved from the music that I was socialized in (Techno of the 90s), I’m 42 years old. I freak out to UMEK and A*S*Y*S when I’m scanning through the Top 100 regularily.

Have an interesting story to tell? We want to interview Syntorial users from all walks of music life, from hobbyist to professional to mega-celebrity.

A New Way To Learn Synthesis

Syntorial is video game-like training software that will teach you how to program synth patches by ear.